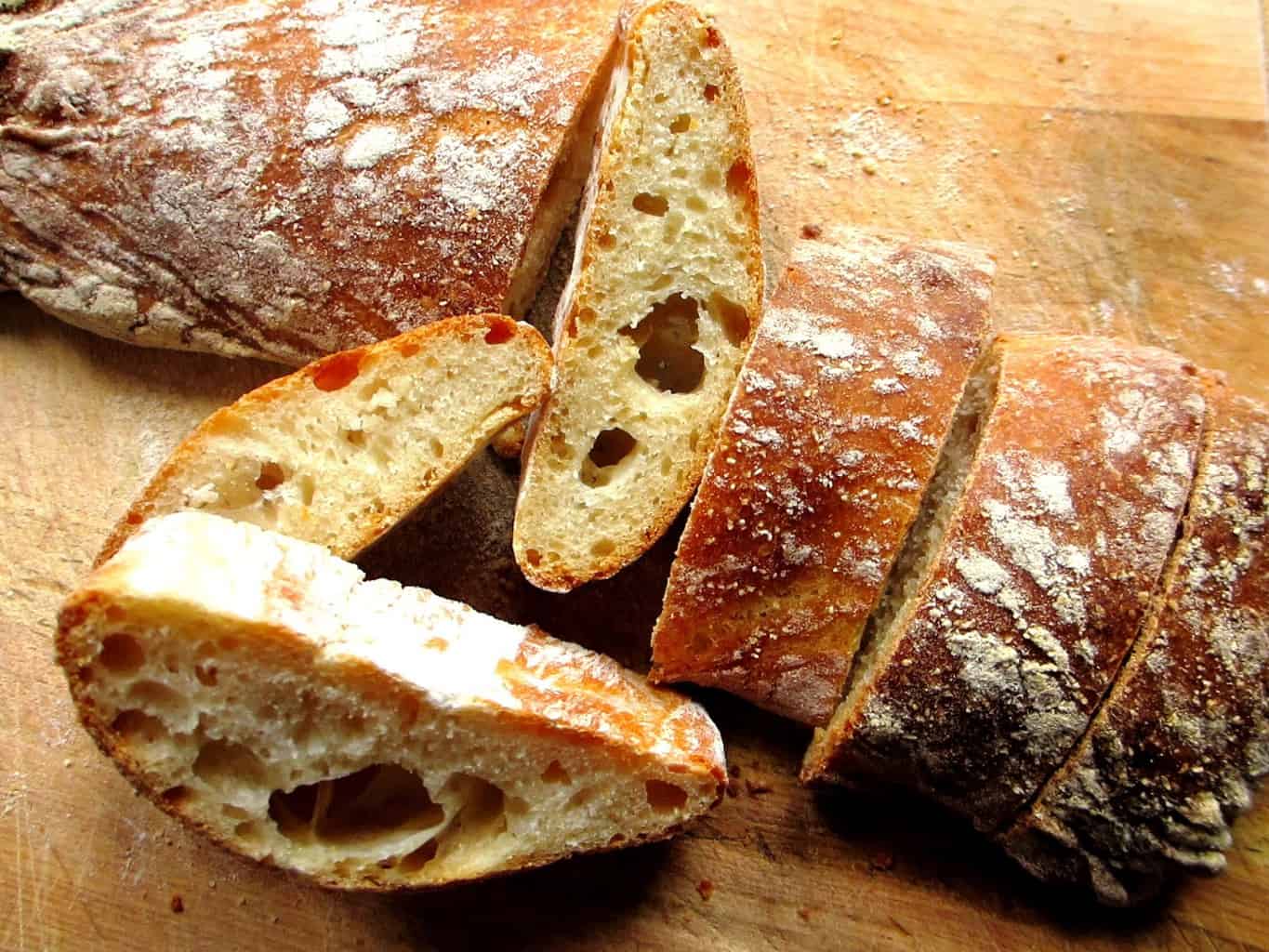 The types of bread I particularly like are the ones you can glance at and instantly recognise what they are from appearance alone. That is a baguette. That is focaccia. Those are chapatis.

Last night’s cookbook perusal was in search for such a recipe, and that could be mixed and proving prior to starting work at 9am in my office for the day, my dining room. Paul Hollywood threw one up I hadn’t tried before and that I certainly wouldn’t turn away for lunch – ciabatta.

A notoriously wet dough precedes this bread. And for once, Paul heavily advises to use an electric mixer because of this. The extra water in the dough turns to steam during the baking process, creating the signature air pockets and open texture. All of this water makes the mix very sloppy. But boy do you get a result at the end. 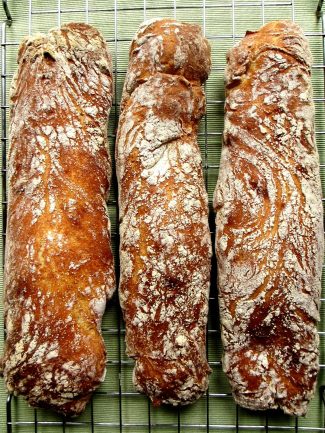 Light-textured bread with a crust packed full of flavour.

Lightly oil a 2-3 litre square plastic container. It’s important to use a square tub here to help shape the dough.

Tip the flour in the bowl of the mixer and add the salt to one side and the yeast to the other side, so they’re not close. Add the olive oil and ¾ of the water and begin mixing on a slow speed. As the dough starts to come together, slowly add the remaining water. Then mix for a further 5-8 minutes on a medium speed until the dough is smooth and stretchy.

Tip | After the 8 minutes, the dough is incredibly stretchy and elastic.  It reminds me of the party cobwebs you can spray on windows at Halloween, fitting for this time of year.  Take a moment to have a poke – not many doughs look like this. 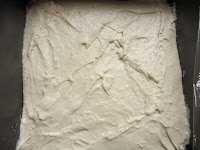 Tip the dough into the prepared tub and spread it so it reaches all sides and corners. Cover with cling film and put in a very low oven (the most effective and quickest way to prove, I find). Leave it there until it has doubled or trebled in size. 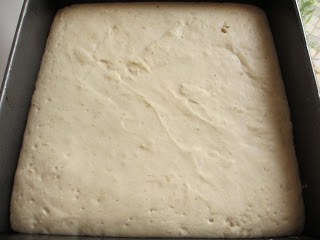 When it has done so, remove and turn the oven temperature up to 220C. Line two baking trays with baking parchment or silicone paper. If using baking paper, dust with lots of the strong flour.

Dust your work surface heavily with more of the flour and add some semolina too, if you have it. Carefully tip out the dough (it’s pretty wet) onto the work surface. There is no need for knocking back, in fact try not to handle it much at all. You want to keep as much air in the dough as possible.

Tip | It’s a bit tricky transferring these long pieces of dough onto the trays, because they’re so floppy and sticky.  I used two long knives and slid them under each end, trying to lift them like that.  That worked for the first couple, but not for the last two.  I managed to use one knife and my hand in the end, rolling part of one end onto my hand and lifting the other with the knife. Either way, you’ll get them on the trays in the end. 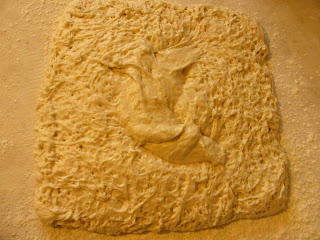 Leave the dough to rest for 10 minutes, then bake for 25 minutes or until the loaves are golden brown and sound hollow when tapped. Cool on a wire rack – try and eat some warm though.  Not difficult.

I’m incredibly pleased with these. I’m pleased with how they’ve turned out – they look exactly as they’re supposed to, with the signature air pockets. They also taste fantastic – a deliciously flavour packed crust with a chewy texture, alongside a light and fragrantly olive middle. I’m also pleased with how they photographed, sliced and ready for my lunch.

In addition to that, this is a bread recipe that only requires a single prove unlike most, resulting in a far shorter time until the end result. This can only be good. Especially when you’re like me and think about your lunch while eating dinner the night before.