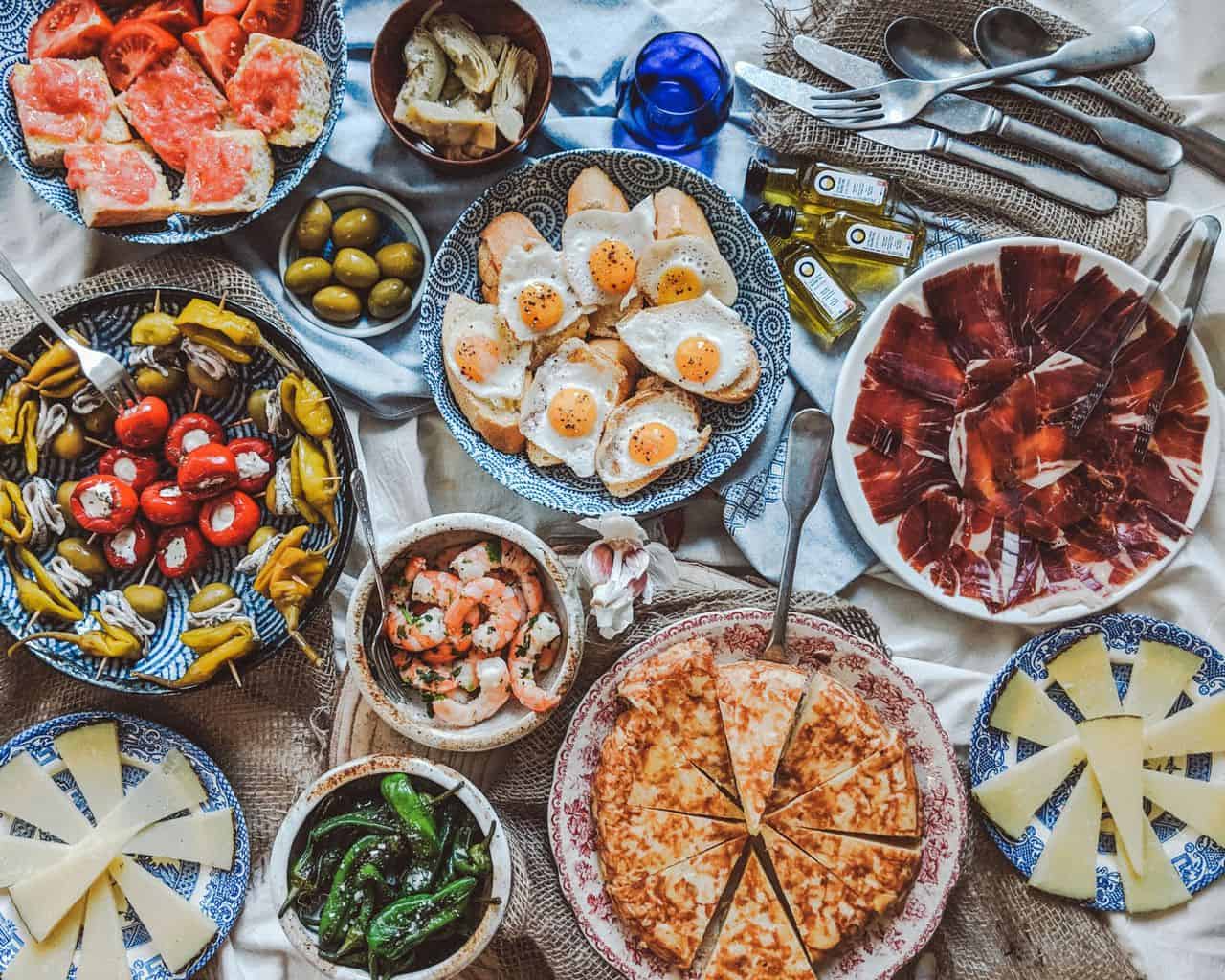 The most liberally used ingredient in my kitchen is, without hesitation, olive oil. I tend to gravitate towards a Spanish olive oil as they always seem to win the awards; I’m a sucker for a badge on a label.

And probably because my dad is from the Mediterranean, the best olive oils have been a cornerstone of my diet since I was little. There is rarely a day I go without consuming the stuff and I am in a perpetual state of ‘I’ve almost run out’.

When people visit Europe, they often stuff their suitcases with bottles of wine. Me? I stock up on the best olive oils I can find.

Olive oil is a truly wonderful ingredient and a staple in kitchens across the planet.

But despite this, a lack of knowledge around the finer details of the product is pretty widespread. Myself included. And so, I’ve collated some facts about olive oil you might find useful.

You’ve probably never thought of it like that before. But this is one of the facts about olive oil that can surprise people: olives are a fruit and the oil is that fruit’s juice.

We all know that the best juices are freshly squeezed and consumed as soon after they’re produced as possible. The same goes for olive oil, which leads me onto my next fact. 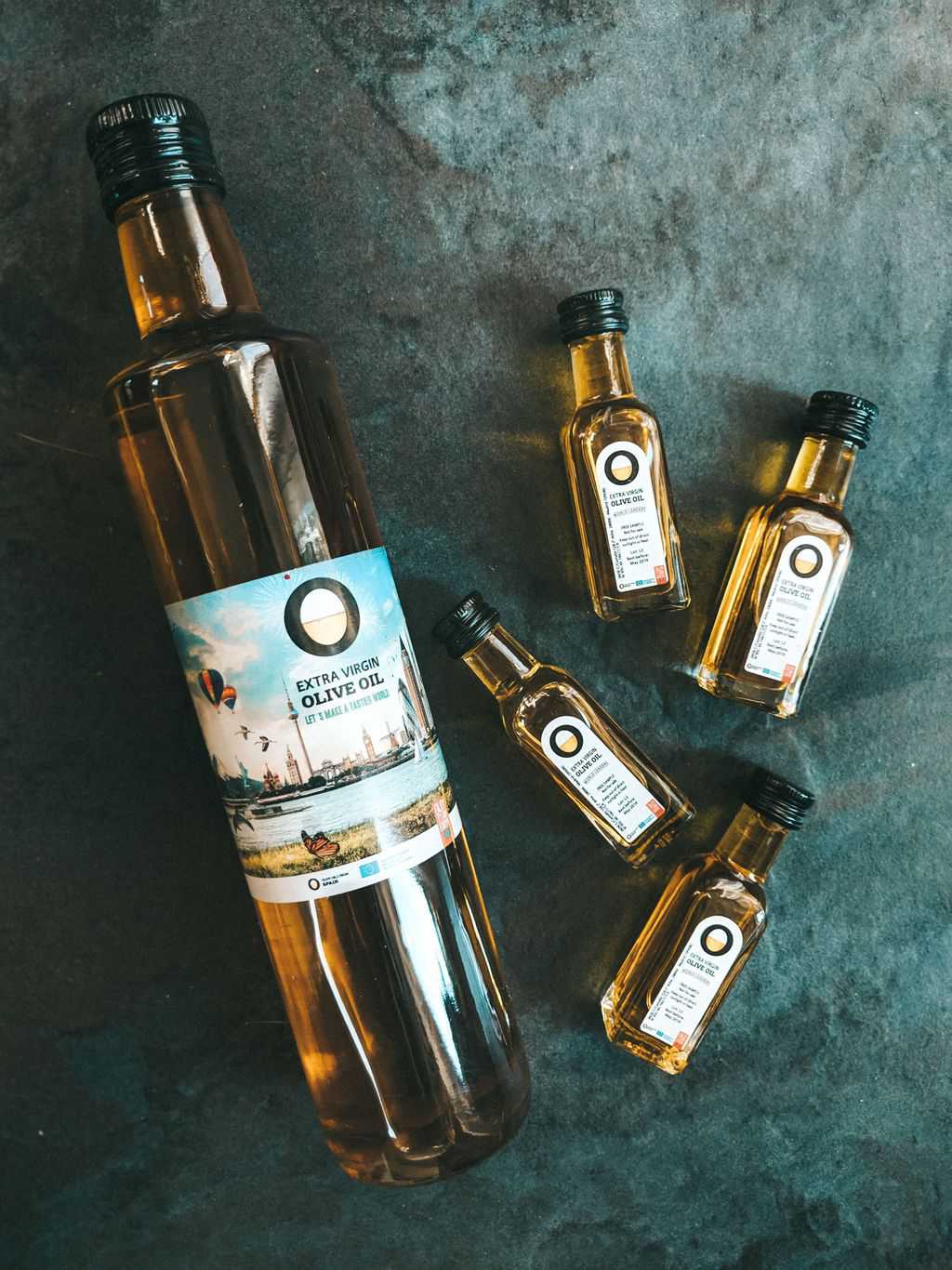 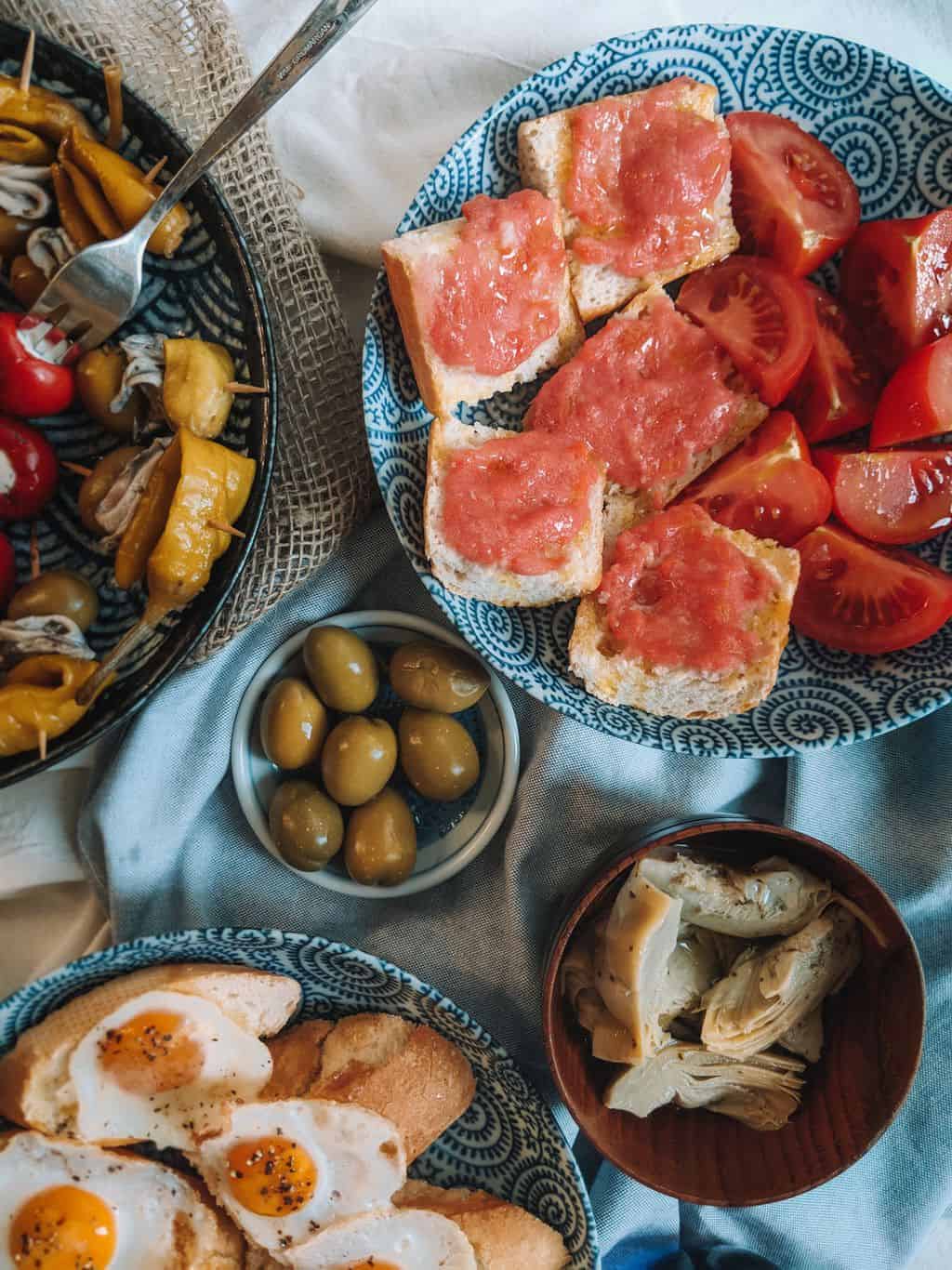 In a similar way to wine, once the contents have been exposed to air, oxidation begins and the oil will lose its flavour and aroma. We’re talking about using up your bottle within a month or two of opening it.

If it’s been longer than that, the olive oil is best reserved just for cooking with. Purchase a new one for drizzling.

3) Light will destroy even the best olive oils

Ever wondered why olive oil typically comes in a dark green bottle? It’s to minimise the amount of light that reaches the nectar.

As well as air, light also causes oxidation, changing the beneficial chemical compounds and swapping out the antioxidants for free radicals. When shopping, the colour of the bottle is a good starting point as to which are the best olive oils on the shelf – the darker the better.

Once you get your bottle home, a room temperature cabinet is the best place for your lovely Spanish olive oil to live. 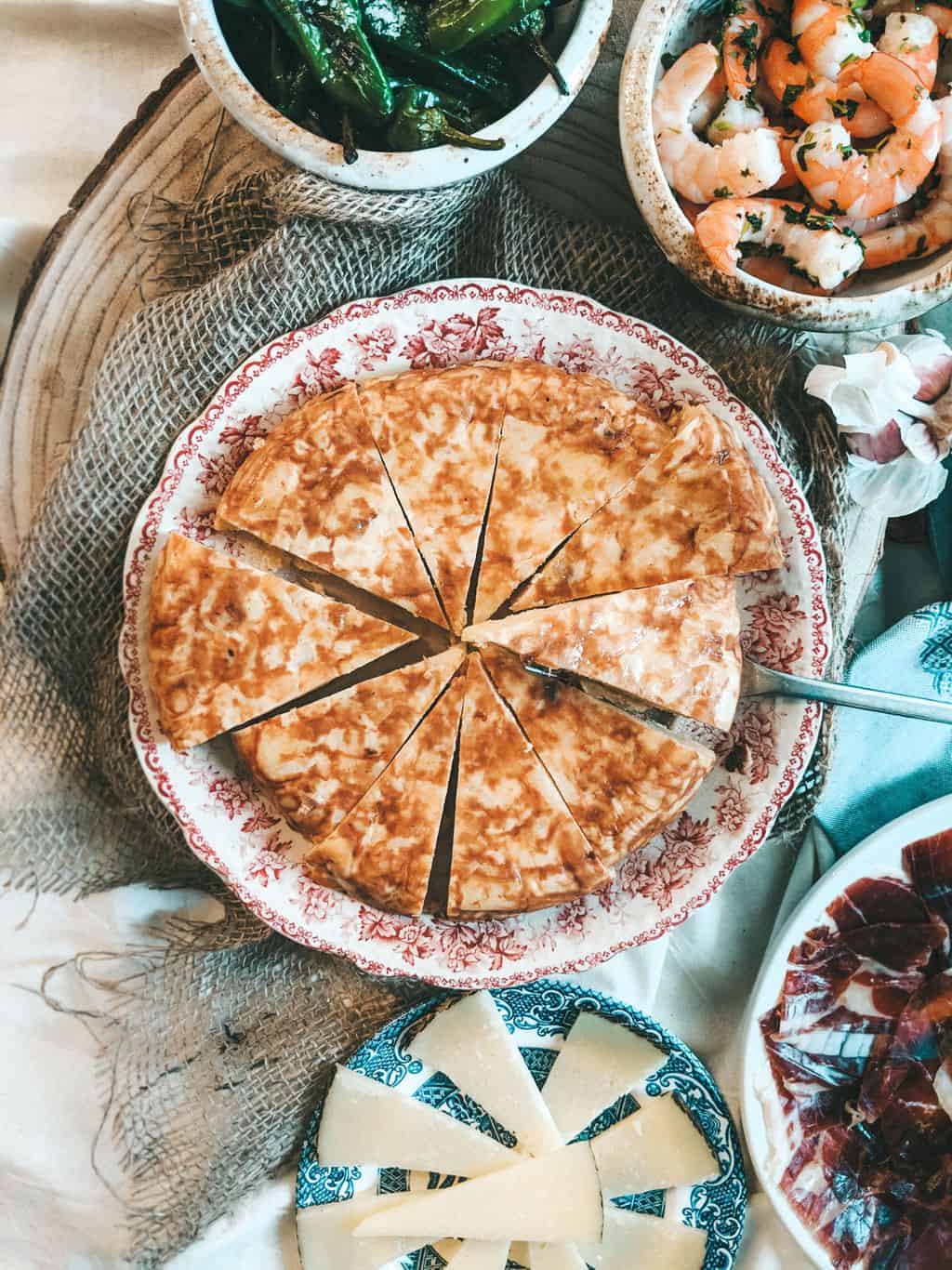 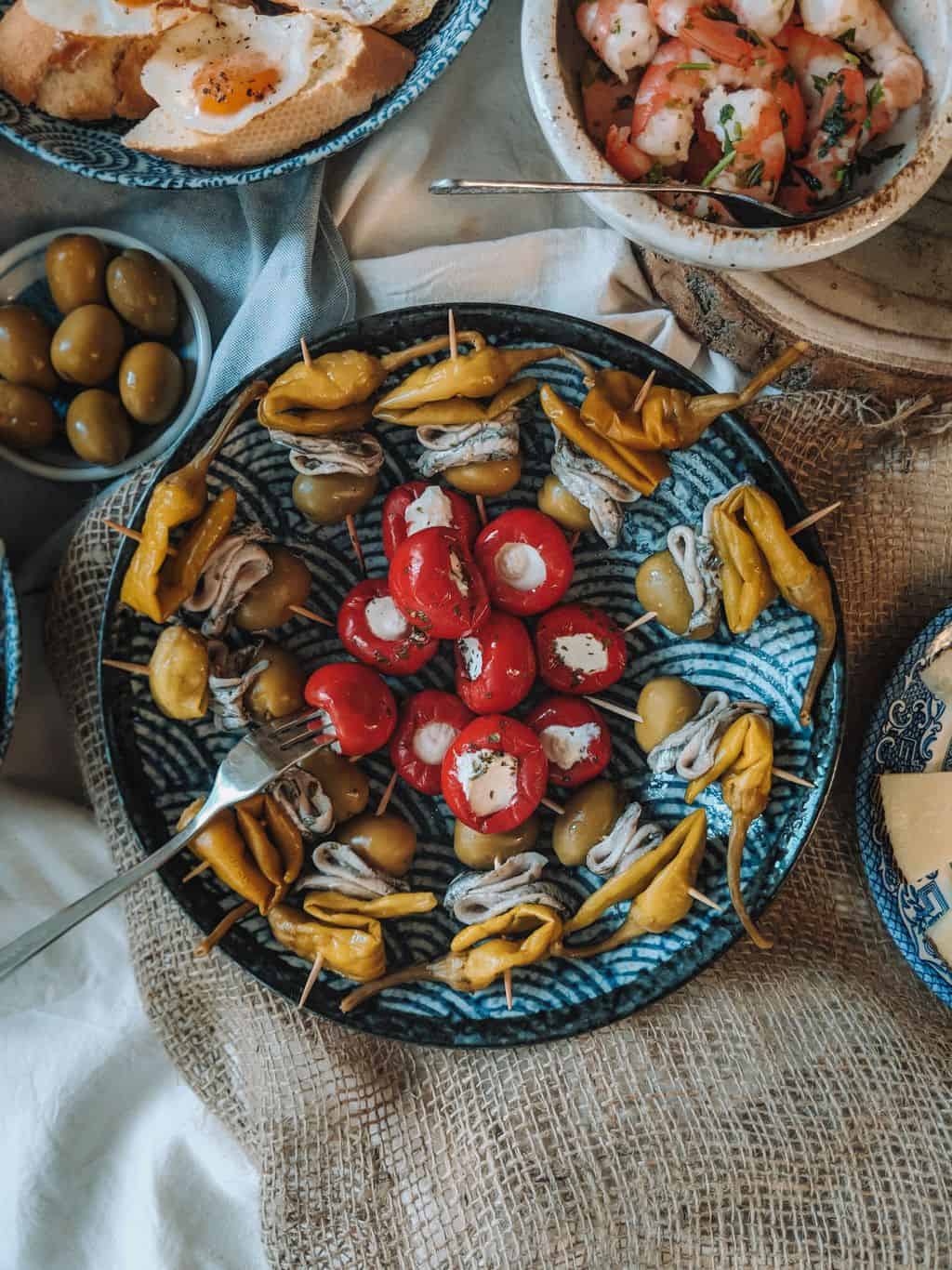 4) What’s the difference between olive oils?

They are considered unique amongst oils as they are essentially 100% fruit juice. The olive “fruit” is crushed by machines to extract the “juice”, quite different from the processes used to extract oil from seeds for example, which usually involves chemical solvents.

In order to label olive oil as EVOO, it must meet strict criteria. Including being extracted at a lower temperature and within 24 hours from the olives being picked. The oil must be obtained by mechanical cold pressing (without the addition of solvents) and be bottled immediately. It must also have no more than 1% oleic acid.

Extra virgin olive oil is considered an unrefined oil, meaning no chemicals or heat are used to extract it.

Next in quality is virgin olive oil, but you won’t often come across this in a shop.

It’s made using a similar process as EVOO and is also an unrefined oil. Virgin olive oil maintains the purity and taste of the olive, though production standards are not as rigid as with EVOO.

It also has a higher level of oleic acid and a less intense flavour than EVOO. But it does share EVOO’s antioxidant capacity and richness in monounsaturated fatty acids.

Pure olive oil has a lighter colour, more neutral flavour, and oleic acid measuring between 3-4%. It’s best used as an all-purpose cooking oil. That said, it does still share the same high content of monounsaturated fatty acids as the previous oils. 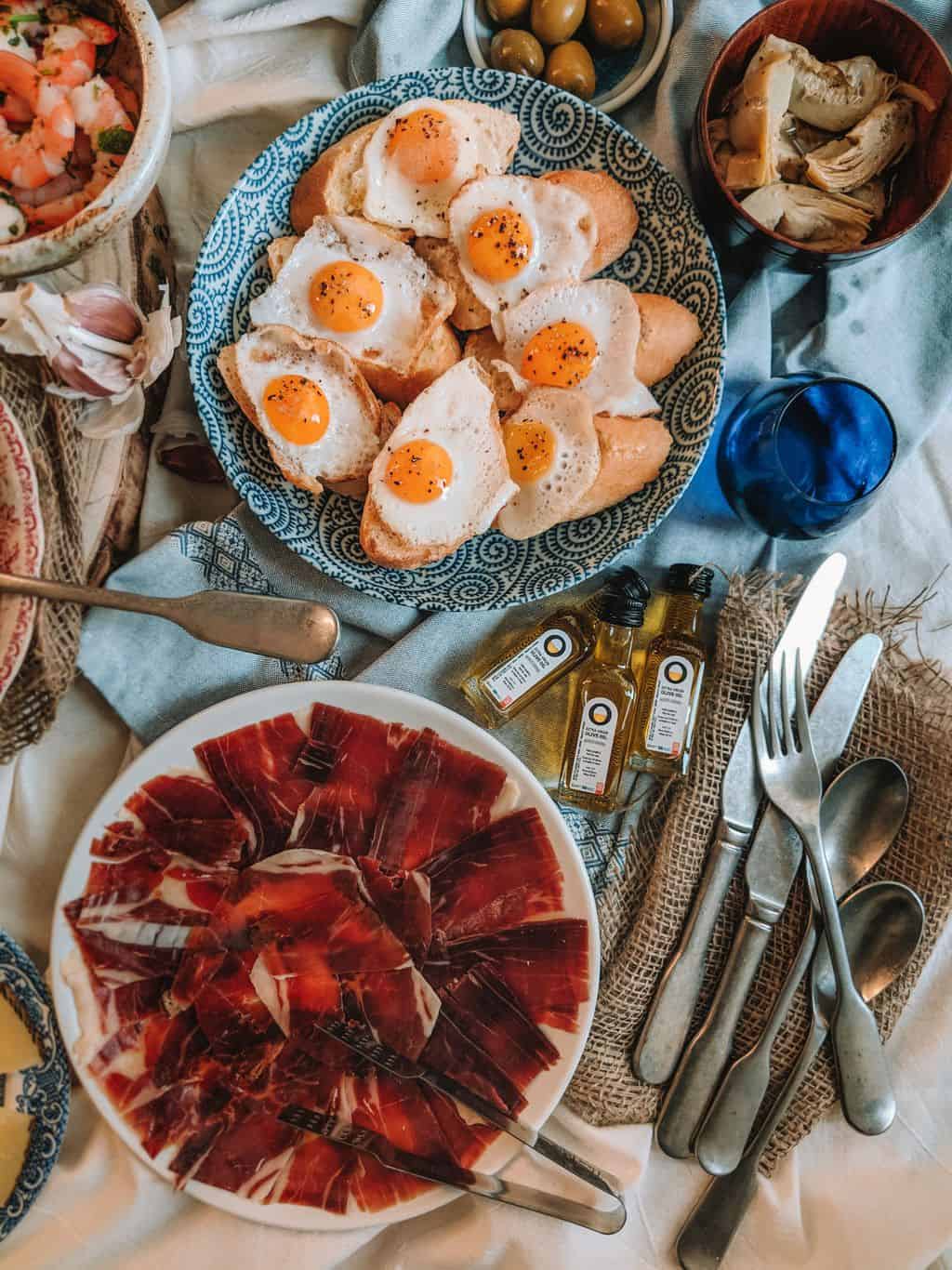 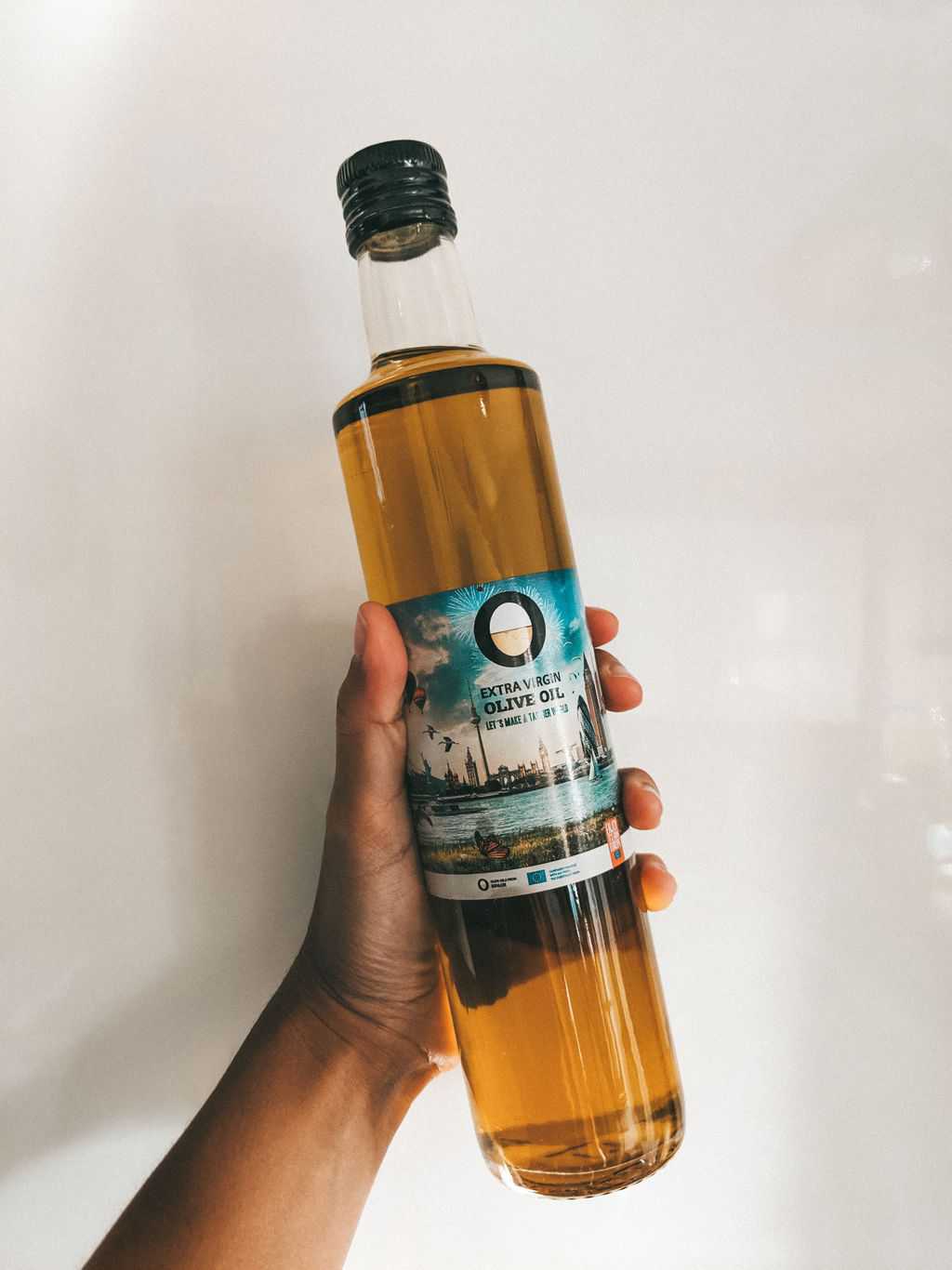 5) Facts about olive oil: don’t judge them by their colour

The colour difference between olive oils can vary greatly, from vibrant greens to yellow and gold. But here’s something you may not have realised: the colour of olive oil is not an indicator of its quality.

Making comparisons with wine once again, colour is determined by the ripeness of the olives when harvested. Unripe, green olives create green-hued oils. Ripe and dark olives produce golden oils.

In terms of flavour, olive oils in the yellow/gold range tend to be mild and buttery while green oils tend to be robust and peppery. With some exceptions.

There’s a wide range of acceptable colours in genuine extra virgin olive oil, from yellow to golden to dark green. But it might be a good idea to avoid purchasing an oil that is so pale, it has little colour at all. This could be an indication that it is solely a refined oil.

Do you know any more interesting facts about olive oil? Did you know the difference between olive oils before reading this? What’s your favourite way to use olive oil, do you have a favourite recipe? I really love great bread dipped in a peppery Spanish olive oil, with a side of Spanish olives! Which country do you think the best olive oils come from? Let me know in the comments below!

This is a sponsored post in partnership with Olive Oil World Tour. The Olive Oils from Spain and the EU have united their efforts to promote and bring the European healthy lifestyle and Olive Oils to all food lovers and travellers around the world.

Olive oil has always been an integral part of my diet and so its a privilege to collaborate on such a great campaign, thank you!

Hungry for more? Here are some recipes that use olive oil: