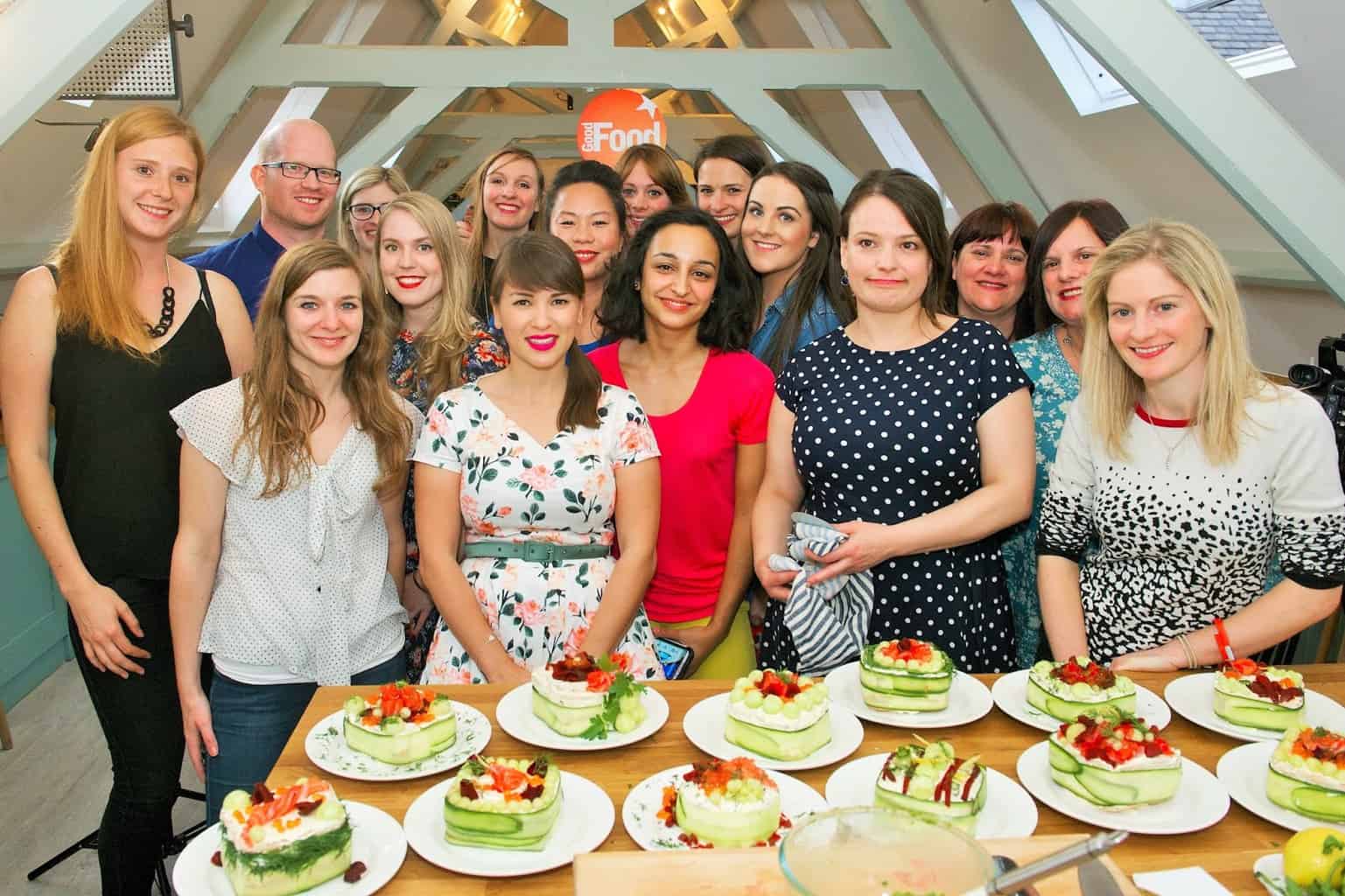 ‘You’re cooking with Rachel Khoo? I love her – I loved her Paris show! And she’s gorgeous!’, were the unanimous and approving social media responses I received when sharing sneaky pictures of the lady herself during the cook-a-long event, instead of paying attention to what it was I was supposed to be replicating.

Rachel has two new series’ airing from tonight on Good Food Channel (Sky 247 or Virgin 260): Rachel Khoo’s Kitchen Notebook: London (9pm) and Rachel Khoo’s Kitchen Notebook: Cosmopolitan Cook (on straight after at 9.30pm). The latter sees the petite retro-wear cook uncover a world of culinary inspiration across her favourite European cities; it starts with Istanbul – few better places to do so in my (perhaps biased) opinion. The latter has Rachel exploring the comestible delights of her original home town, London. If you liked My Little Paris Kitchen (as everyone did), Sky+’ing the whole lot is a sure bet – I already have.

To celebrate the launch of the new shows, the folk at Good Food Channel organised an evening of stove-based shenanigans at Cactus Kitchens in Clapham (home of the Michel Roux Jr. Cookery School and the set for Saturday Kitchen – who knew), inviting a group of lucky (and a little star-struck) food bloggers to rustle up some recipes from the show under the guidance of Ms. Khoo herself.

After watching how it was done whilst guzzling prosecco and tweeting – I mean learning and taking notes – we were let lose at our stations to reproduce the two dishes we’d just seen that I could barely pronounce, from cuisines I’ve rarely cooked from. Which of course made me want to eat them more.

Spätzle (pronounced shpetz-leh) is a favourite of Khoo’s; she spoke fondly of her Austrian grandmother making them with inordinate (but very necessary) amounts of butter. They’re found in that part of Europe (also Germany, Swizerland, Hungary) and can be loosely described as pasta dumplings, in that they’re eggs, flour, butter and flavouring wazzed up into a dough, pushed through small holes (colanders are good for this), and dropped straight into boiling water at a gentle roll. We chucked in parsley and a touch of garlic for a lift in both colour and flavour. When drained, these were tossed in more butter and lots of dry roasted onions (which had begun to sweeten from the oven heat), and loaded with grated Parmesan. All the makings of a very comforting vegetarian plate.

If you like a lot of cooing and fawning at your dinner parties, a smörgåstårta is a great option for a no-cook table centrepiece. It is a cake – of sorts – in that it contains bread-y layers and cream. But it’s savoury, has all the flavours of Sweden (salmon cured in beetroot brine, horseradish, dill, cucumber, pickled beetroot, fish roe), and there are no candles. Whip up your cream, add the horseradish heat, slather around and in between your stacked Swedish rye or flat bread, decorate all over with pretty tasty Swedish flavours. There was a competition for best adornment. We were all winners in my eyes – they looked smashing for first attempts.

And then we gathered around a table, ate the products of our kitchen toils, chatted to Rachel and asked her lots of questions which she answered beautifully, without any foresight of what would be thrown at her. The video snip below sums up the evening, and each blogger has been given a cut that includes their specific query.

I seem to always want to ask chefs what ingredients they can’t abide. Michelin star chef Simon Hulstone does not care for kidneys or fish eggs. Dan Doherty from Duck & Waffle thinks vine leaves taste like ‘cat bum holes’. Take a look at what Rachel would rather leave out of her cooking below:

It’s always a joy to discover people you take a shine to on the box are the exact same in real life. Very much like Gennaro Contaldo, Rachel is as vivacious, passionate, warm and delightful as she comes across on TV. Not a hint of a facade. Which makes me even more of a girl-fan.

9pm tonight, my diary is cleared. 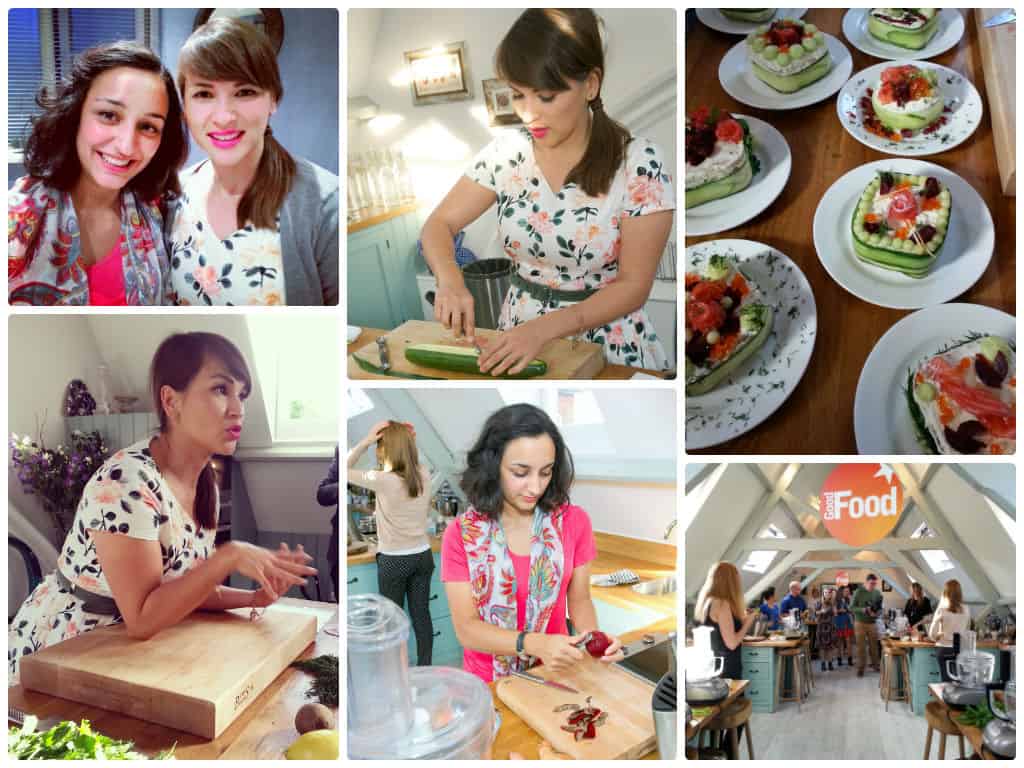 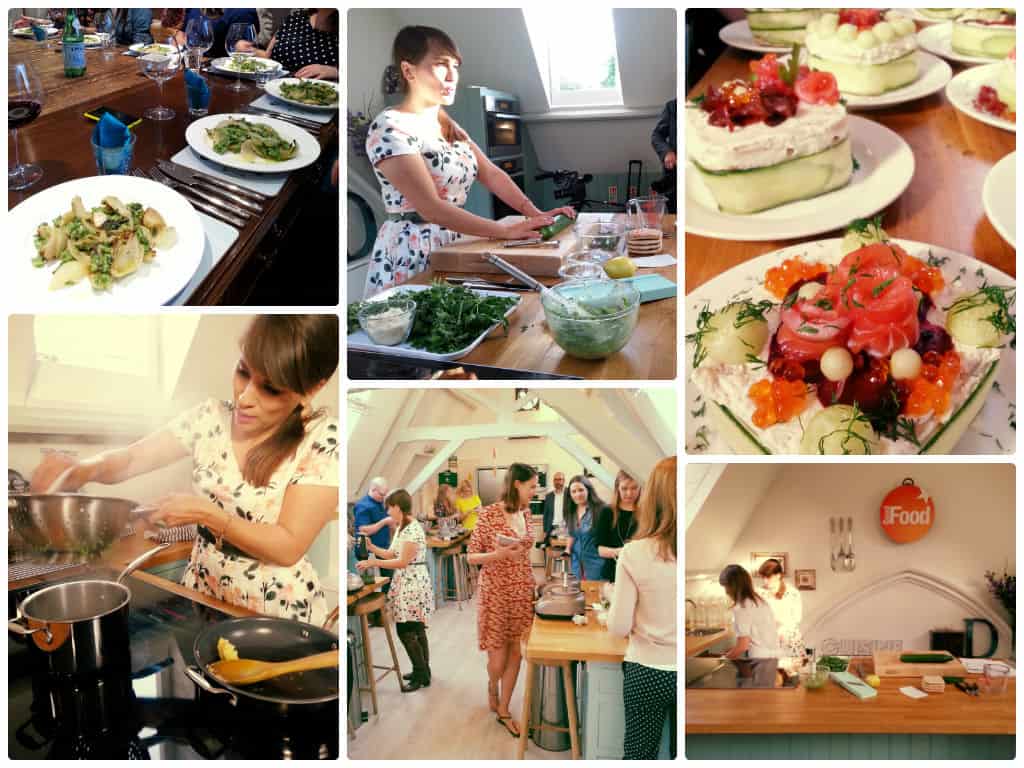 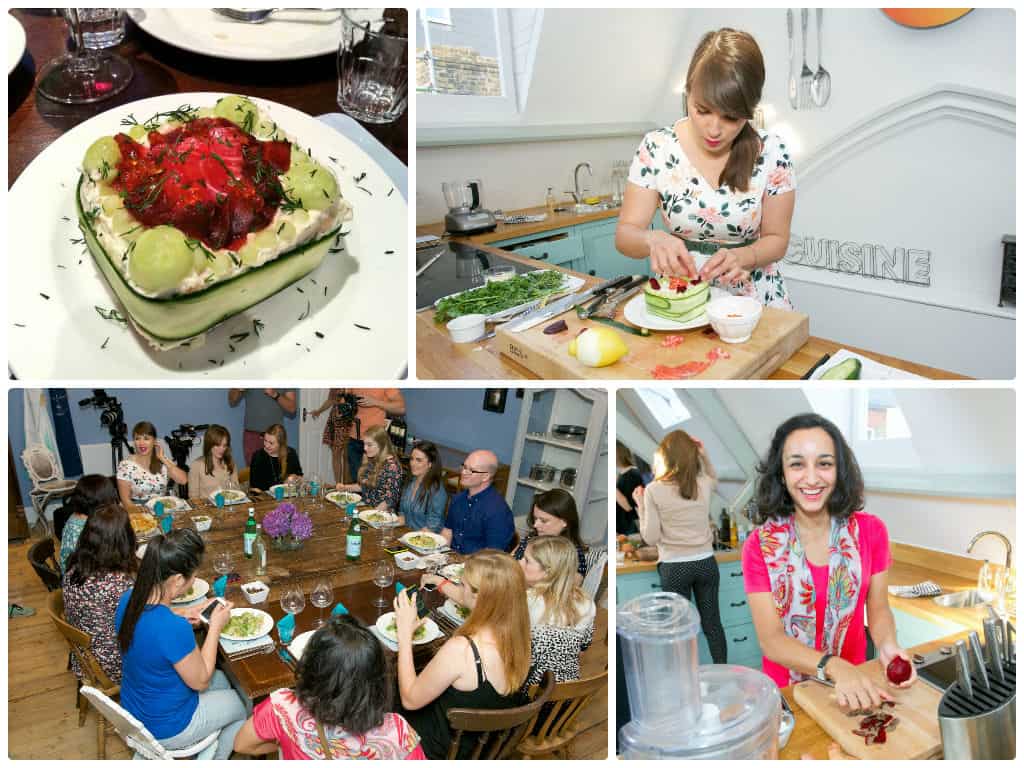 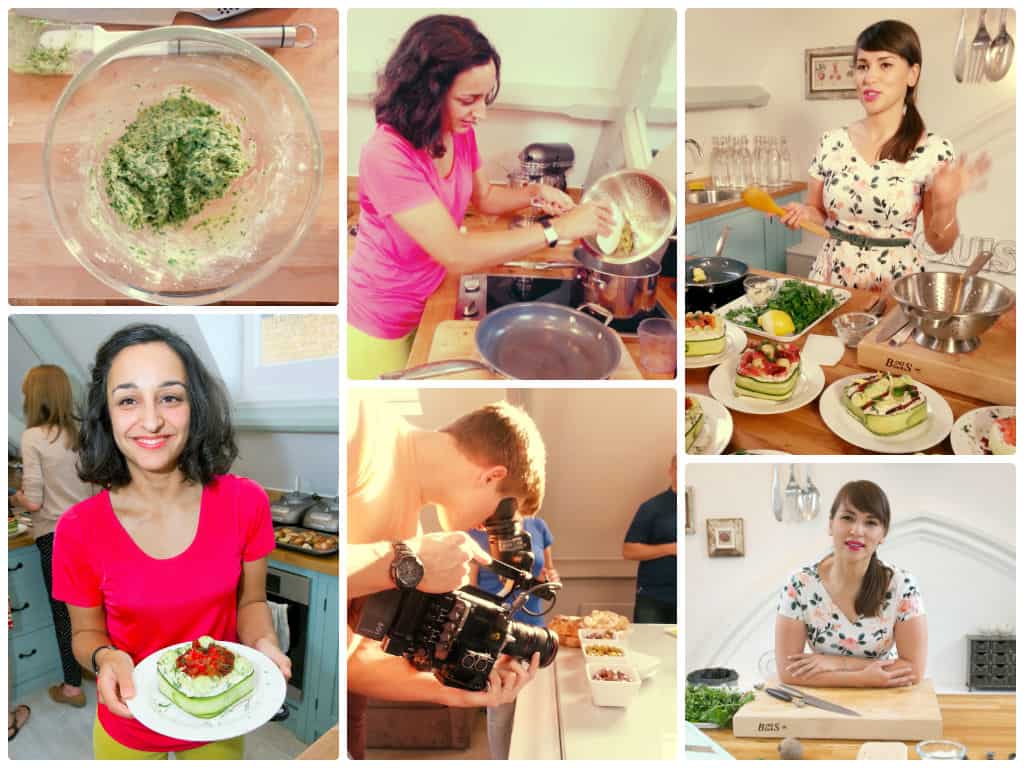