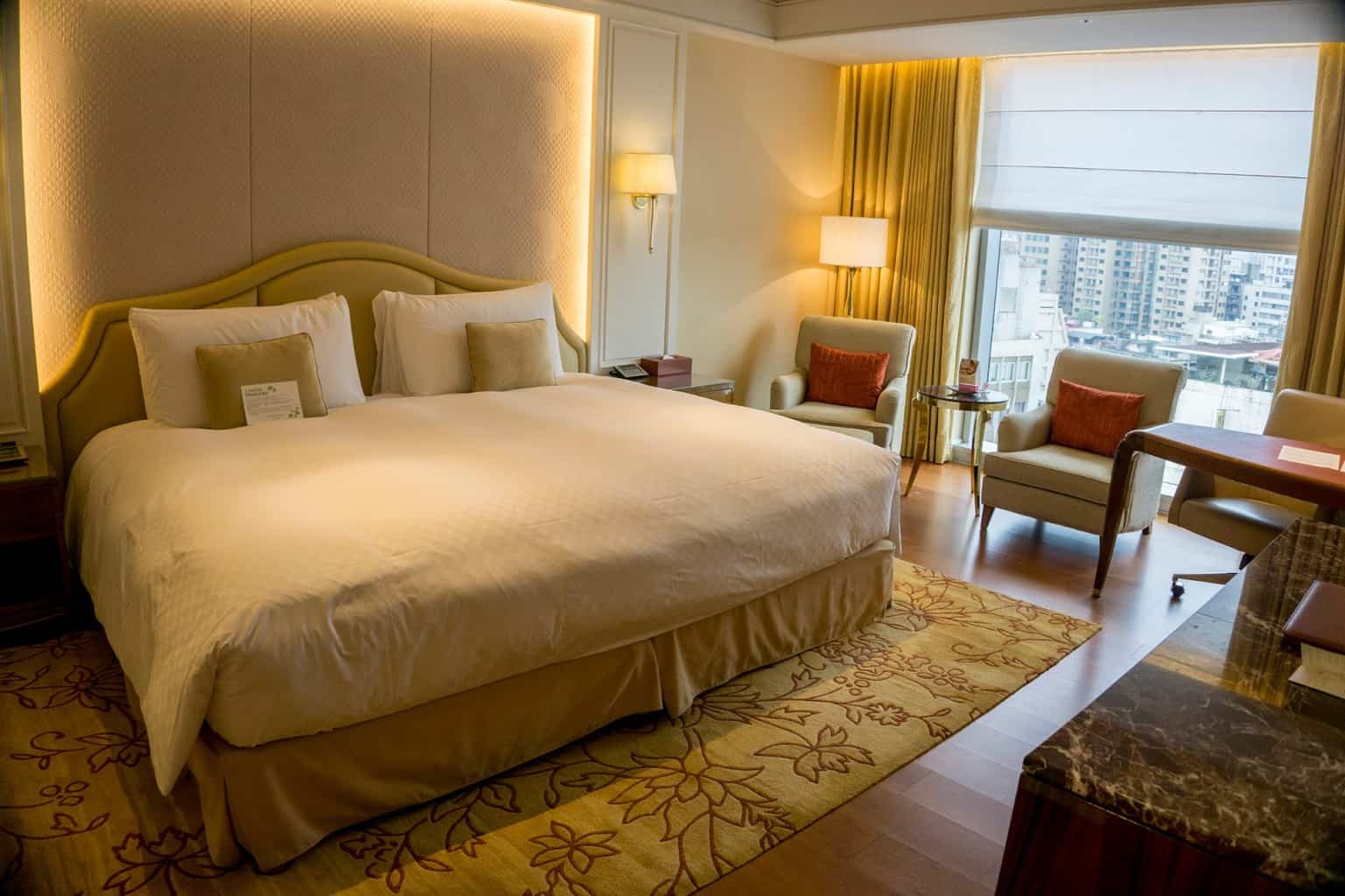 The Jou Doori Commercial district served as an exclusive residential area for Japanese officers and Taiwan nobilities during the Japanese occupation period. In the late 1960’s, under the Republic of China, the frequent interaction between Taiwan and Japan attracted many Japanese restaurants and businesses to establish their headquarters here, which later developed into what is today called the Jou Doori Commercial district. 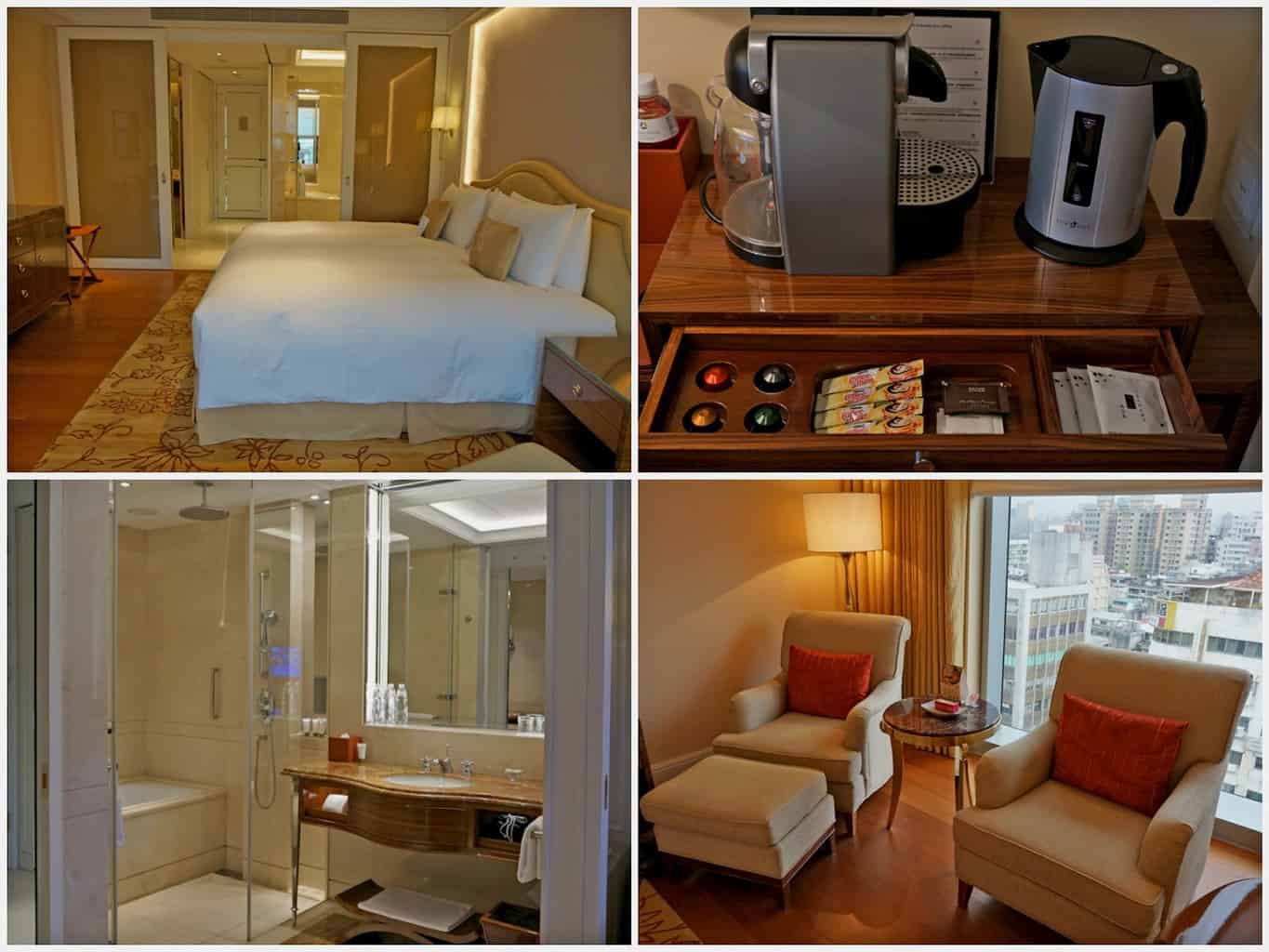 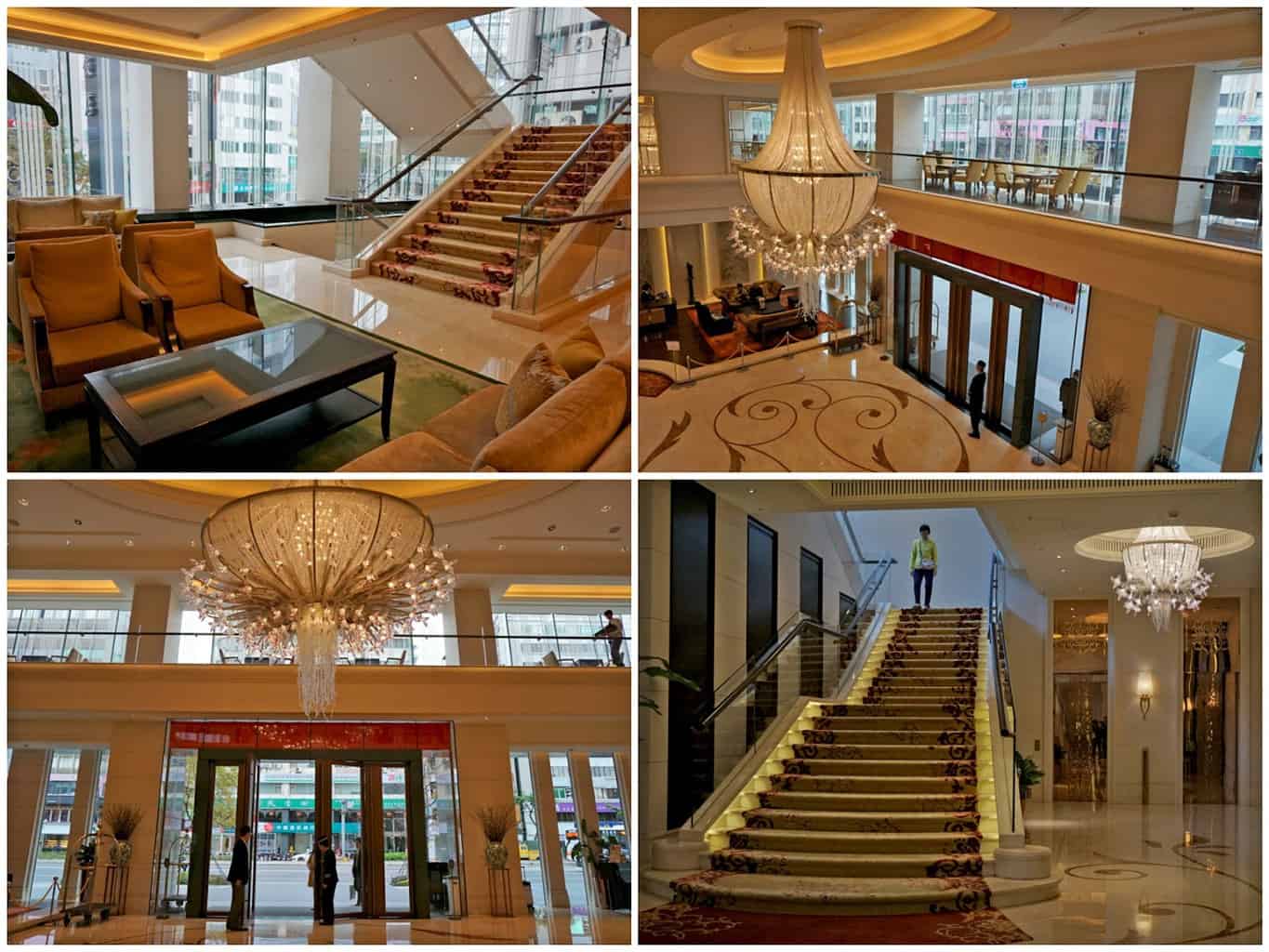 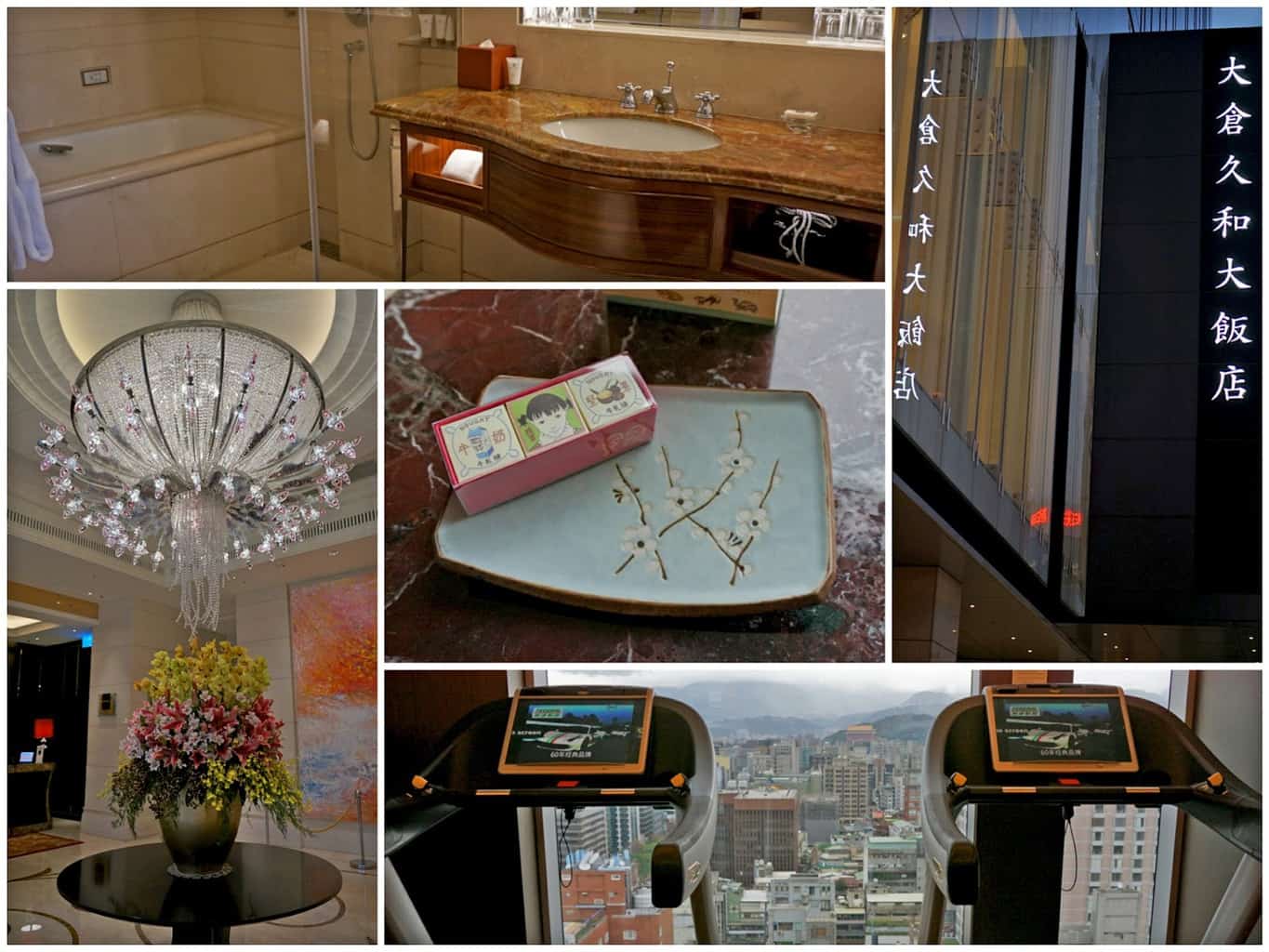 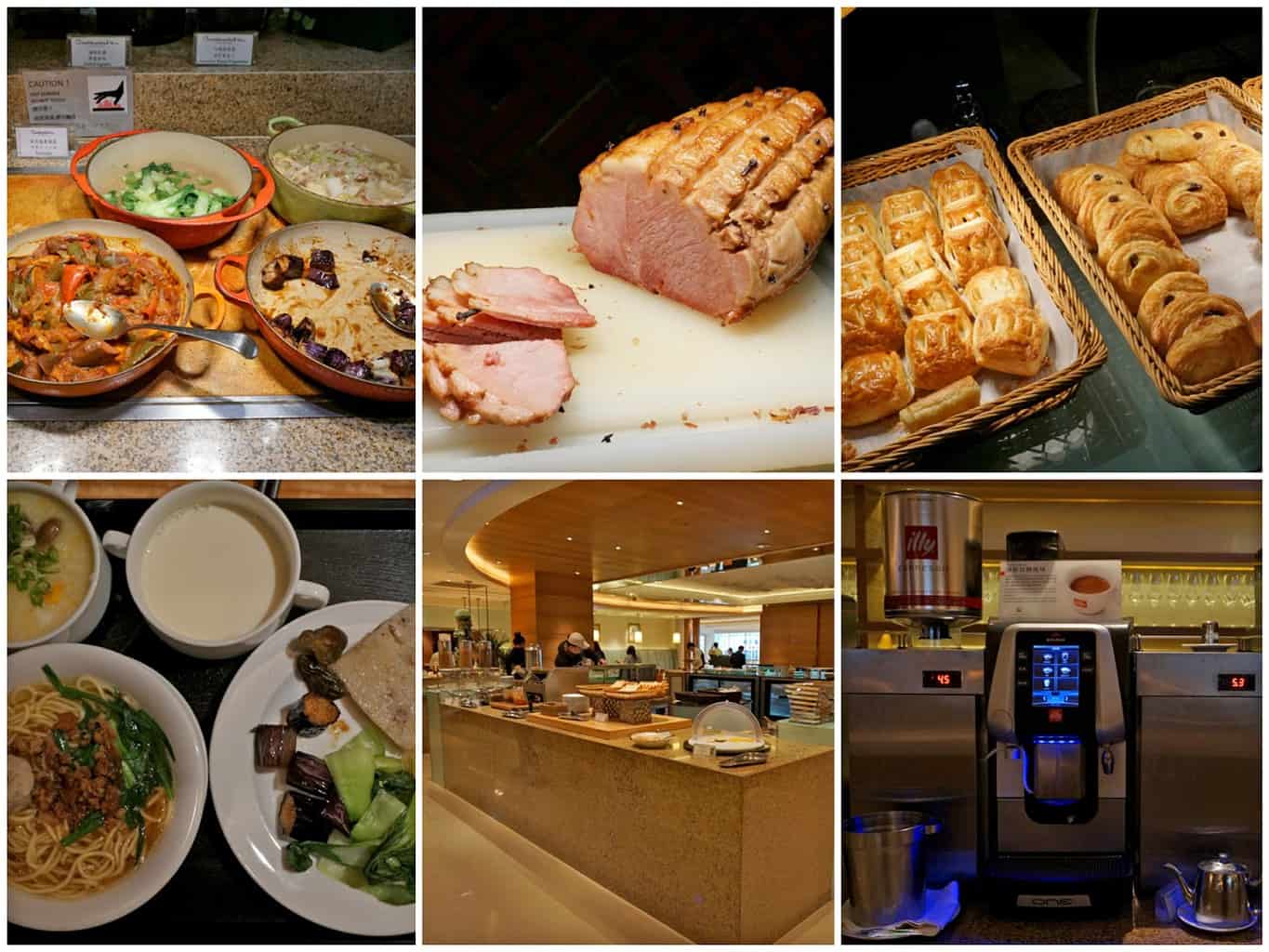